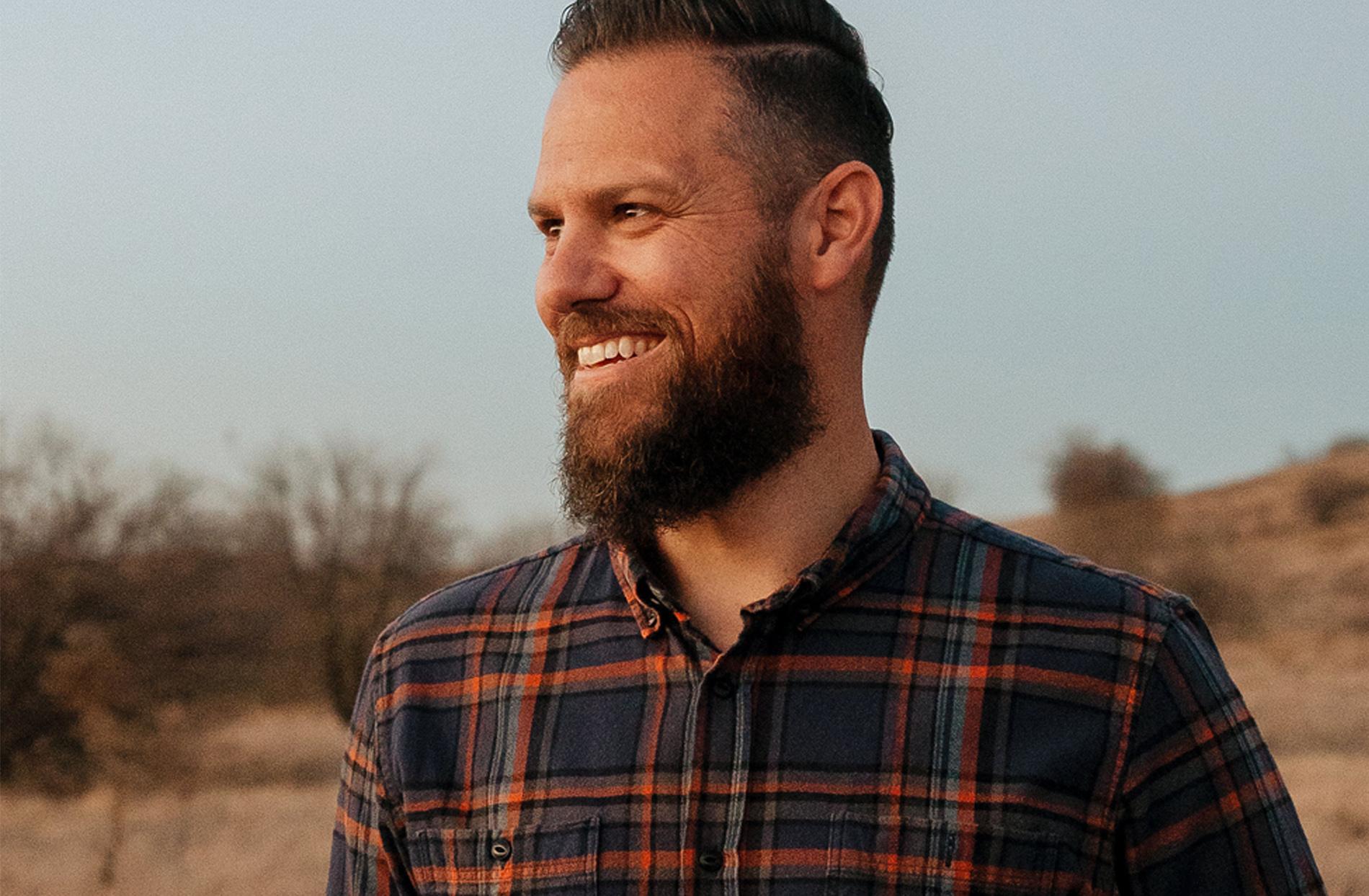 By Josh BlevinsSeptember 13, 2018No Comments

As I’ve been reading again through the book of Joshua, one declaration made by the author struck me. It’s found in chapter 12 right after Joshua solidified the tribal allotments of the land. It simply reads, “Not a word failed of any good thing which the LORD had spoken to the house of Israel. All came to pass.”

What God said He would do, He did.

He made good on His word.

He didn’t forget or forsake one single promise.

The reading of this verse brings great hope and comfort, but the realities that took place in Israel’s history after this verse leave questions. From this point on, throughout the periods of the Judges, the promised land changed hands several times. Israel experienced loss and defeat at the hands of their enemies. To this day, they don’t possess all of the land that God promised. So, did God keep His promise of not?

The short answer is yes, of course, He did. There was a specific moment in time when God delivered to the children of Israel all the land that He promised if they would inhabit it. The problem? While God kept His end of the bargain, the people neglected theirs. God delivered to them the land of promise, but the people failed to keep their promise to drive out every enemy from the land, which brought forth trouble in future days. There were also seasons of disobedience that brought forth necessary judgment from God as well as certain natural consequences. The point is short and straightforward.

Israel’s problems were not a result of neglect on God’s part, but disobedience on theirs.

Imagine a master mechanic gave you a toolbox with every tool in it that you would ever need for any mechanical project you ever had. One day, you need a screwdriver for a simple task, but instead of going to the toolbox for the right tool that’s already been freely given to you, you decide to use a flimsy stick you found in your yard. You make all sorts of excuses as to why the stick is better; you like sticks, it must have been in the yard for a reason, I can do special things with the stick, etc. When you end up overworked and frustrated by your failed attempts to complete the task, it would be unjust to blame the mechanic who gave you the toolbox, and a poor excuse to blame the screwdriver that you chose not to use.

This is what many people do to God. In Christ, God has given us everything we need for life and godliness, and every spiritual blessing in the heavenly places! If we choose to approach life by digging into our resources or chasing after the world’s promises rather than digging deep into the resources of Christ, we are on a train bound for frustration and disappointment. When that disappointment comes, it would be entirely inappropriate to blame God for our trouble or declare His resources ineffective. The truth is, we were disobedient and neglectful of the promises and resources that He has made available to us.

My encouragement to you today is not only to believe that God is faithful to keep His promises but also to be devoted to those promises. Through faith inspired obedience, we can experience the joy of every single one of His promises. God’s promises to us have been sealed at the cross, let us now dig in and enjoy them by faith!

One of today’s tragedies is that the haughty are bold, and the humble lack courage.

One thing you come to realize in reading the Twitter feed is the only answer for the world is Jesus.