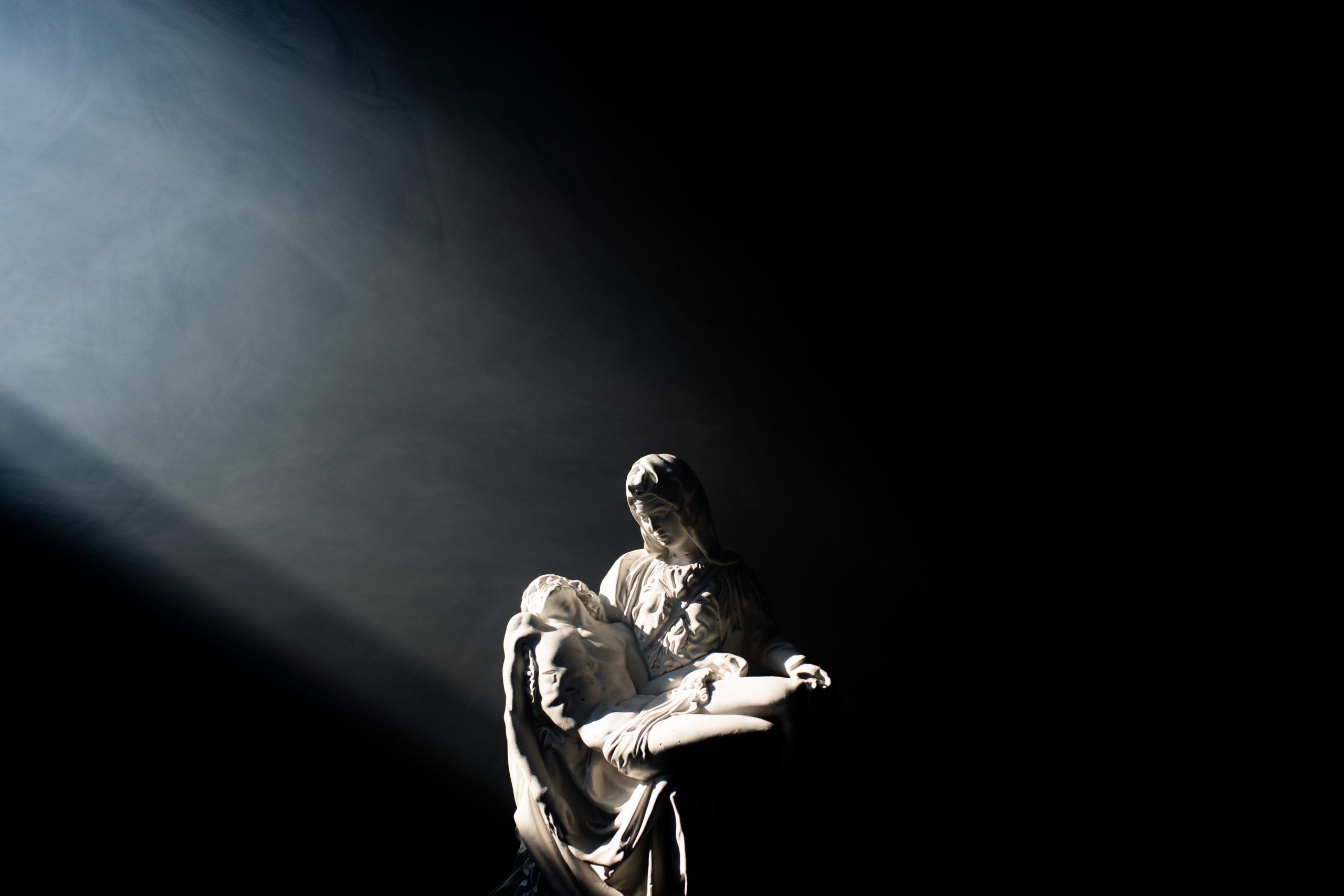 The Week from Heaven

There was a time, many eons ago, when I was a young, strapping athlete (exaggeration) in high school. The sport was Water Polo. Beyond getting past the idea of running around outside in a speedo, there was that dreaded week before the season officially started; the week when you would work so hard that you couldn’t tell if you were getting in shape or digging your own grave—they called it “hell week.” Hell week was the week of intense preparation for the season ahead. This week was hard, exhausting, and physically demanding.

I believe in life, we have all encountered weeks like this; weeks that feel as though the enemy is winning on one level or another; weeks we’d rather erase or avoid altogether. Well, Jesus’ final week on earth, by any human standards, would have been considered such. There was probably a moment where it appeared as though Hell won the battle for humanity. In reality, it was one of the most heavenly weeks in human history. There’s never been a week where so much pain and so much glory, so much loss and so much victory coincided together in such divine harmony. This Easter, we remember and celebrate His final week where our victory was won, salvation secured, and condemnation erased!

Have you ever considered how much the very first week of Jesus involvement with humanity and His very last week on earth parallel each other?

Not only did that final week of Jesus’ life, death, and resurrection change the trajectory of the world, it changed the trajectory of our lives and eternal destinies! It changed our identities. Events that took place 2000 years ago brought us all to a place we could have never hoped or imagined to ever be—at peace with God, at peace with others, and at peace with ourselves. We have been forgiven of the shameful and sinful things we’ve done and are on our way into perfect, eternal life with the perfect, eternal God. And all because God, in one week of human history, willingly took the road toward the unthinkable and the unimaginable.

If it isn’t mind-boggling enough that God came down, surrendering the glory of heaven for a human body, He also chose to live His human life as a slave, the lowest level citizen, instead of a royal King. Instead of forcing His reign over us, His kingdom came in the form of walking alongside us in our mess, and even walking below us as He served the undeserving; people with problems, people with pain, people with messed up lives and messed up pasts, rejects, and sinners.

We love Jesus for how He lived, but the ultimate act of service, sacrifice, and final victory was how He died and ultimately conquered death. That final week, He could have taken His kingship over humanity by force but instead inaugurated it through unfathomable, sacrificial love. When He comes again, He will come as a conquering warrior, but aren’t you glad He first came as a suffering servant? He took the road of servanthood, suffering, and sacrifice. Instead of embracing glory, He embraced rejection, shame, humiliation, and human injustice. He embraced wrath so we might know mercy. He chose the path we would never choose to become the path that leads us back to God.

None of us will ever fully understand the glory and weight of the final week of our Savior, but may we stand in awe and give Him the honor and praise He alone deserves for walking that week with obedience, resolve, and love. Our lives will never be the same.

One of today’s tragedies is that the haughty are bold, and the humble lack courage.

One thing you come to realize in reading the Twitter feed is the only answer for the world is Jesus.